The Toys Kids, Parents, and Grandparents All Played With! 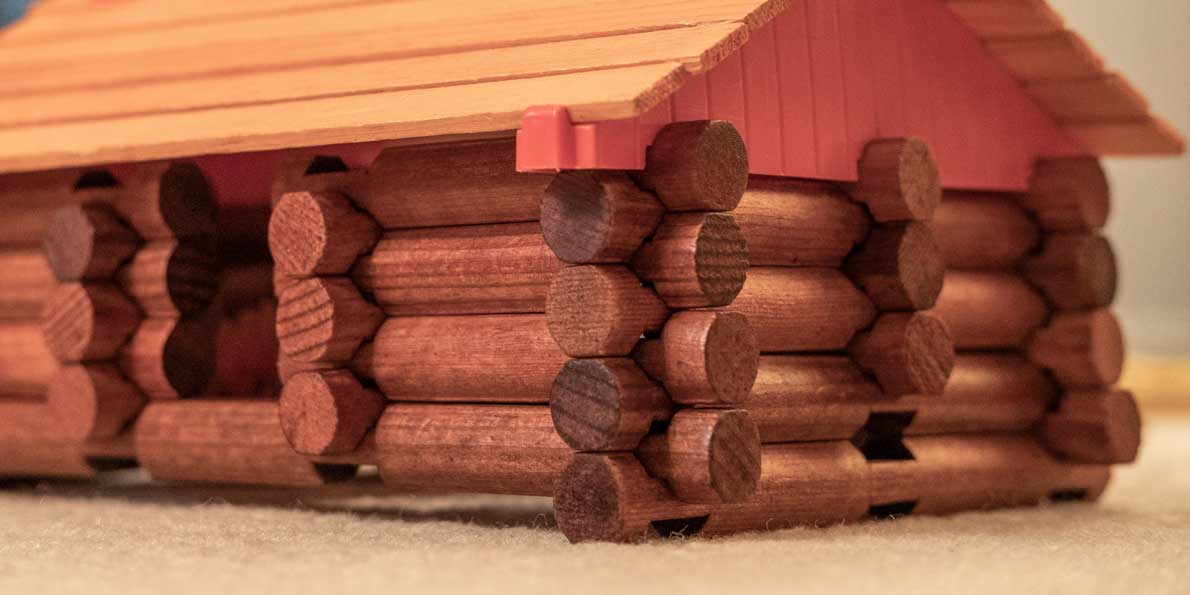 Lincoln Logs, the classic toy almost everyone has played with, have been around for just over 100 years! They were invented in 1916 by John Lloyd Wright, son of famous American architect, Frank Lloyd Wright! The idea came to him after watching his father build the Imperial Hotel in Tokyo.

Log homes are actually more energy efficient than conventional ones! So long as it's been properly built, and has been…
in Blog Posted by ckloghomes
January 30, 2020

The Trees That Make Our Homes

Our homes are made from the wood of both the Northern White Cedar and Eastern White Pine trees. They're both…
in Blog Posted by ckloghomes
December 31, 2019

Log cabins are a symbol of humble origins and have come to represent hard work and patriotism in America. Seven…
in Blog Posted by ckloghomes